This post may contain affiliate links; please read the disclosure for more information.

We recently got a look at the layout for the upcoming “Frozen” land at Walt Disney Studios Park, but thanks to a closer look at permits unearthed by DLP Report for this upcoming land, we have a better sense of how it’ll all look when it’s done! 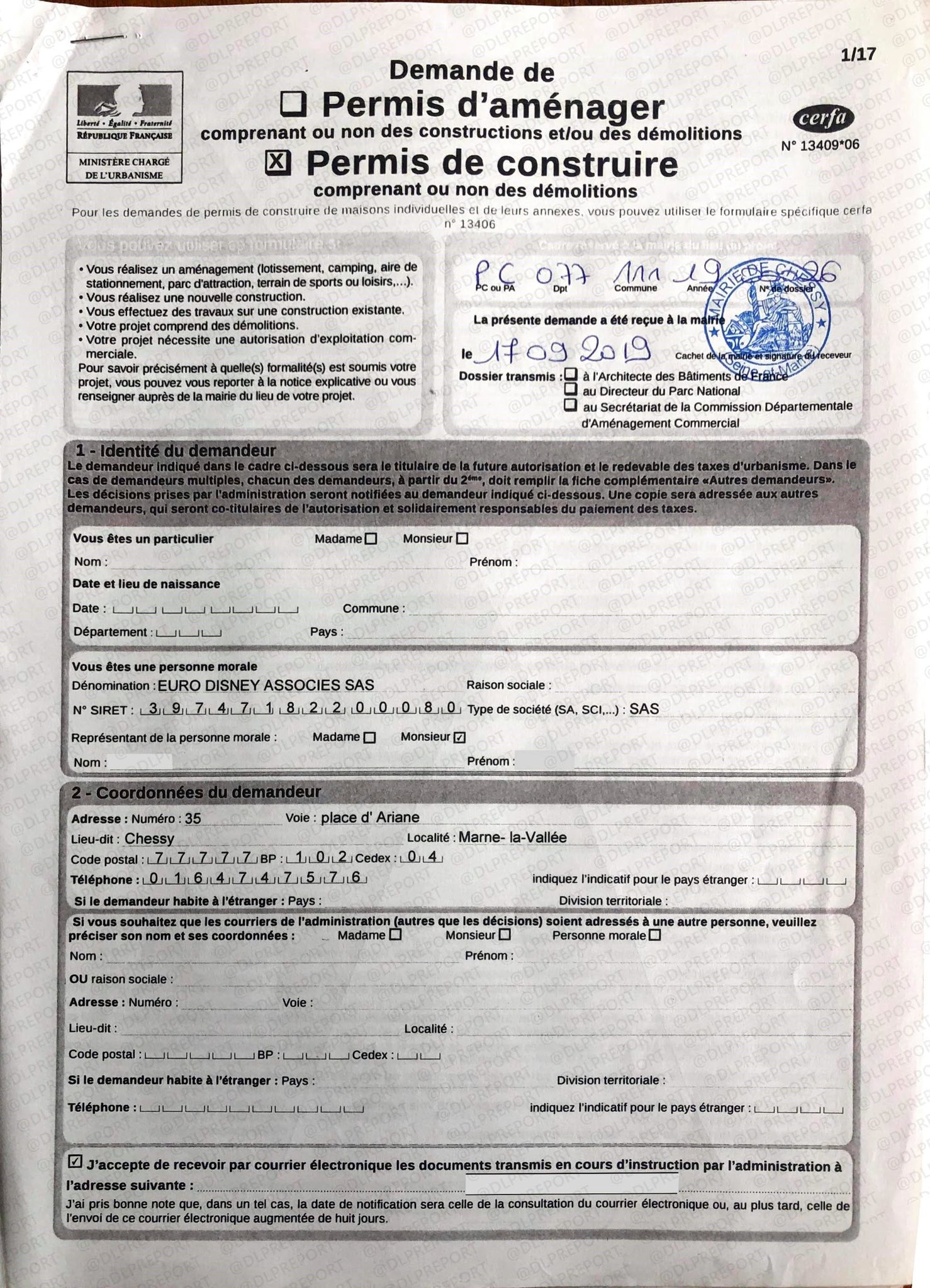 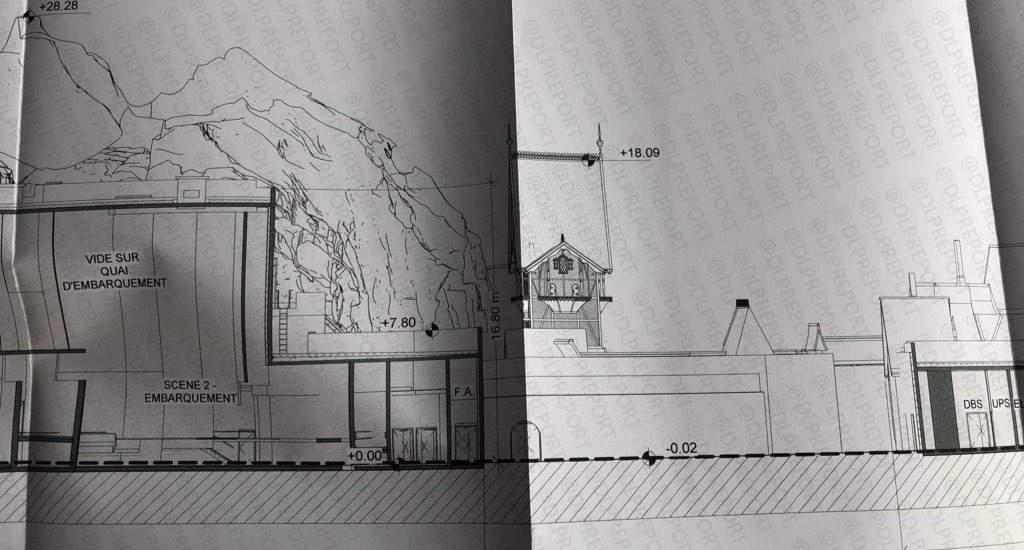 The land’s big attraction, a version of EPCOT’s Frozen Ever After, will be housed within the North Mountain. It looks like there’ll be a chalet on the mountain, though we don’t know what, if any, purpose it will serve. It still looks neat, though. 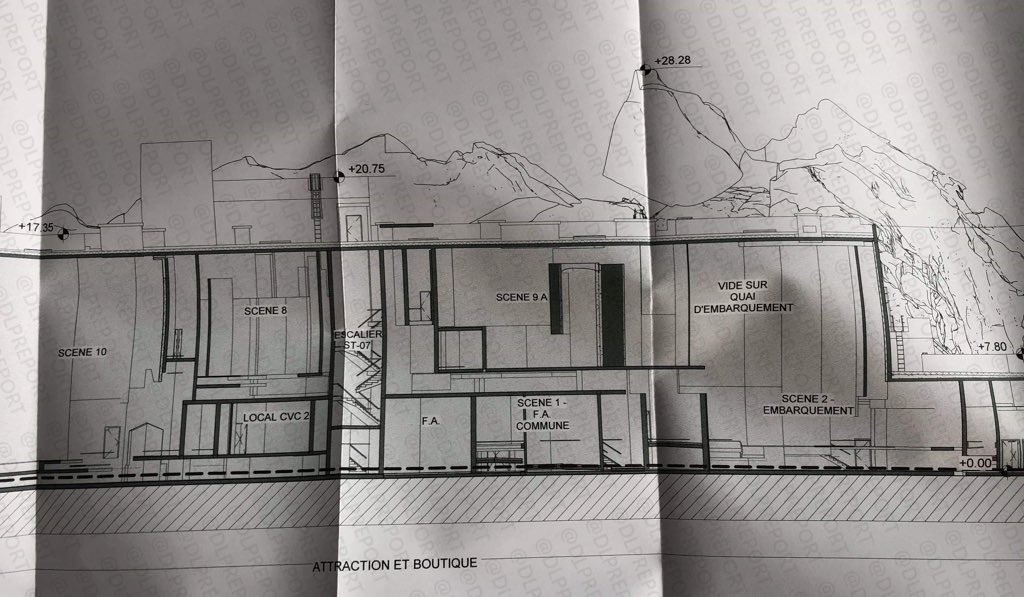 A shop will be also located within the mountain, possibly serving as the exit to the ride, much like it does at Walt Disney World. 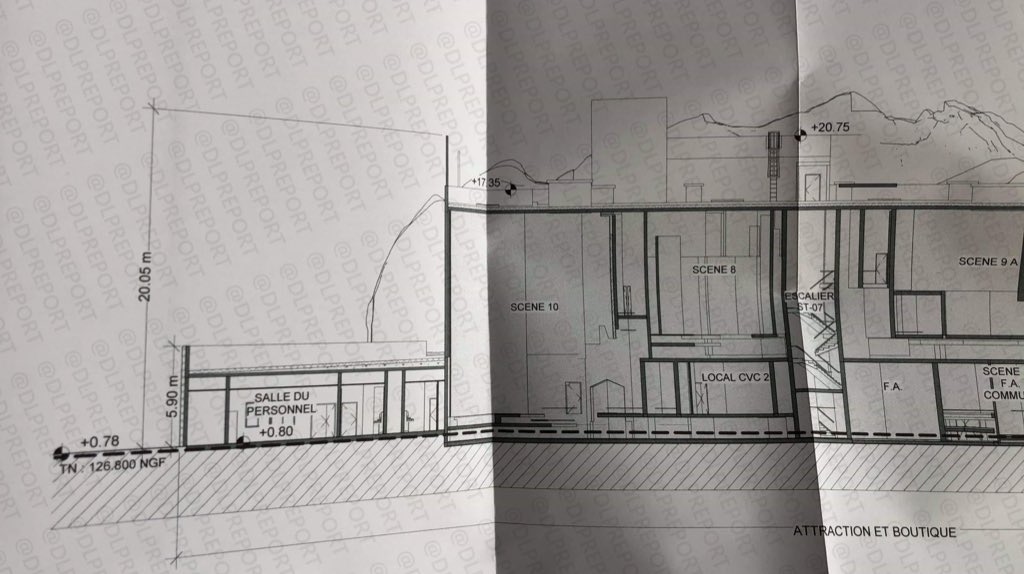 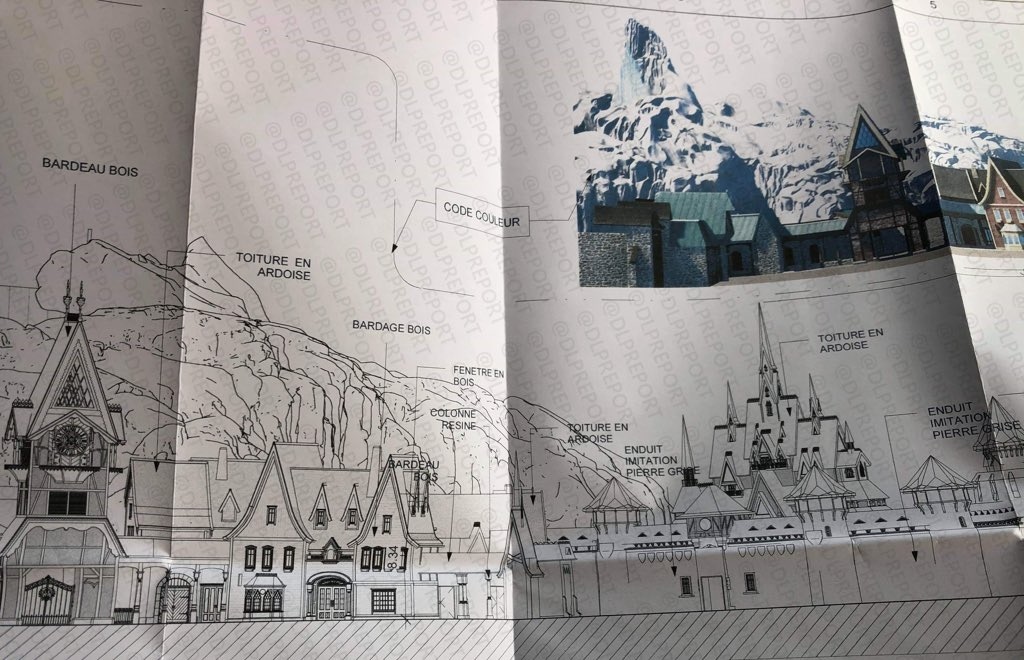 The land will feature plenty of examples of Arendelle’s architecture. 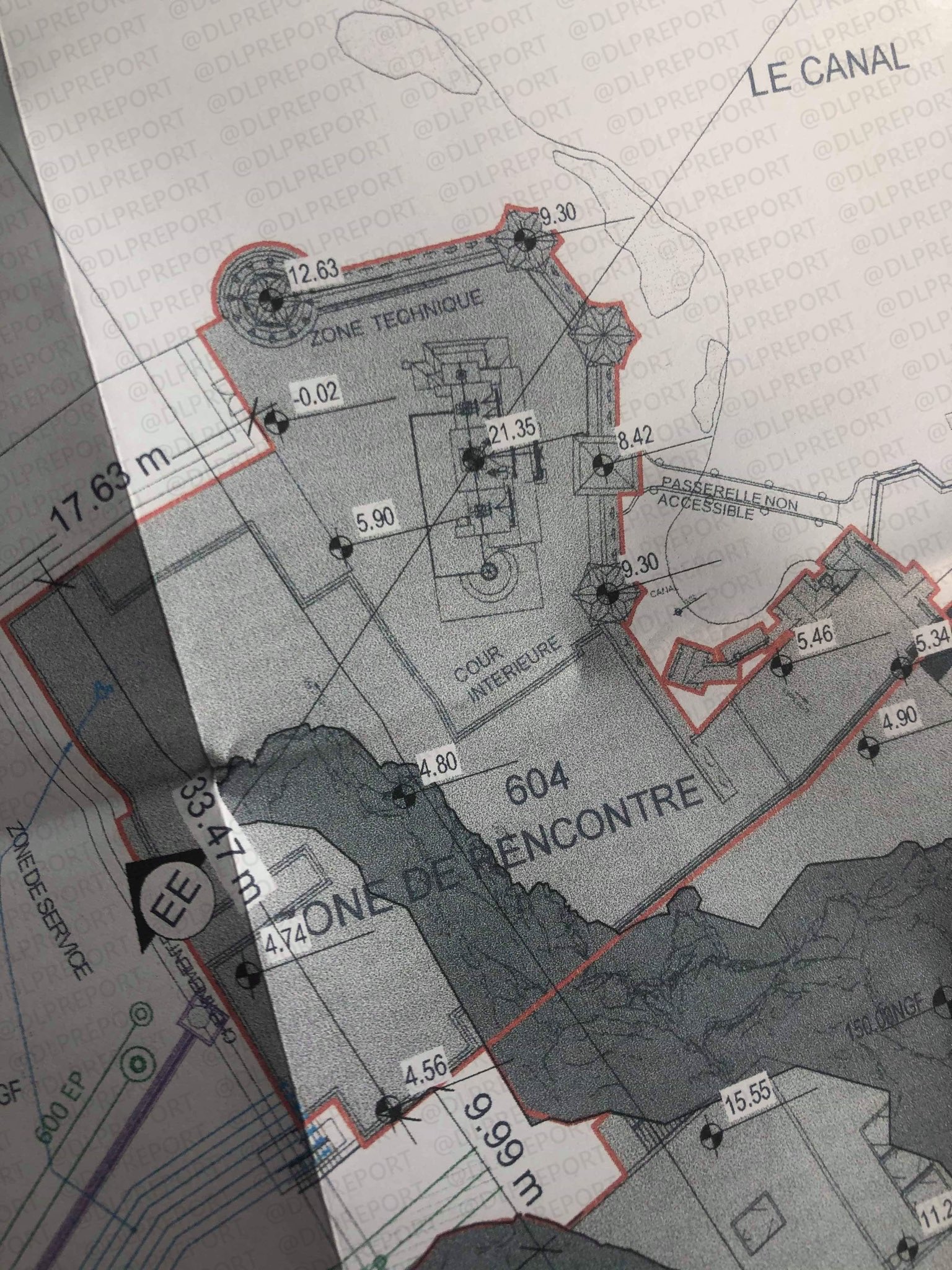 The royal castle will serve as the meet-and-greet venue for characters from Frozen, so expect to find the likes of Anna, Elsa, Kristoff, and Olaf here. 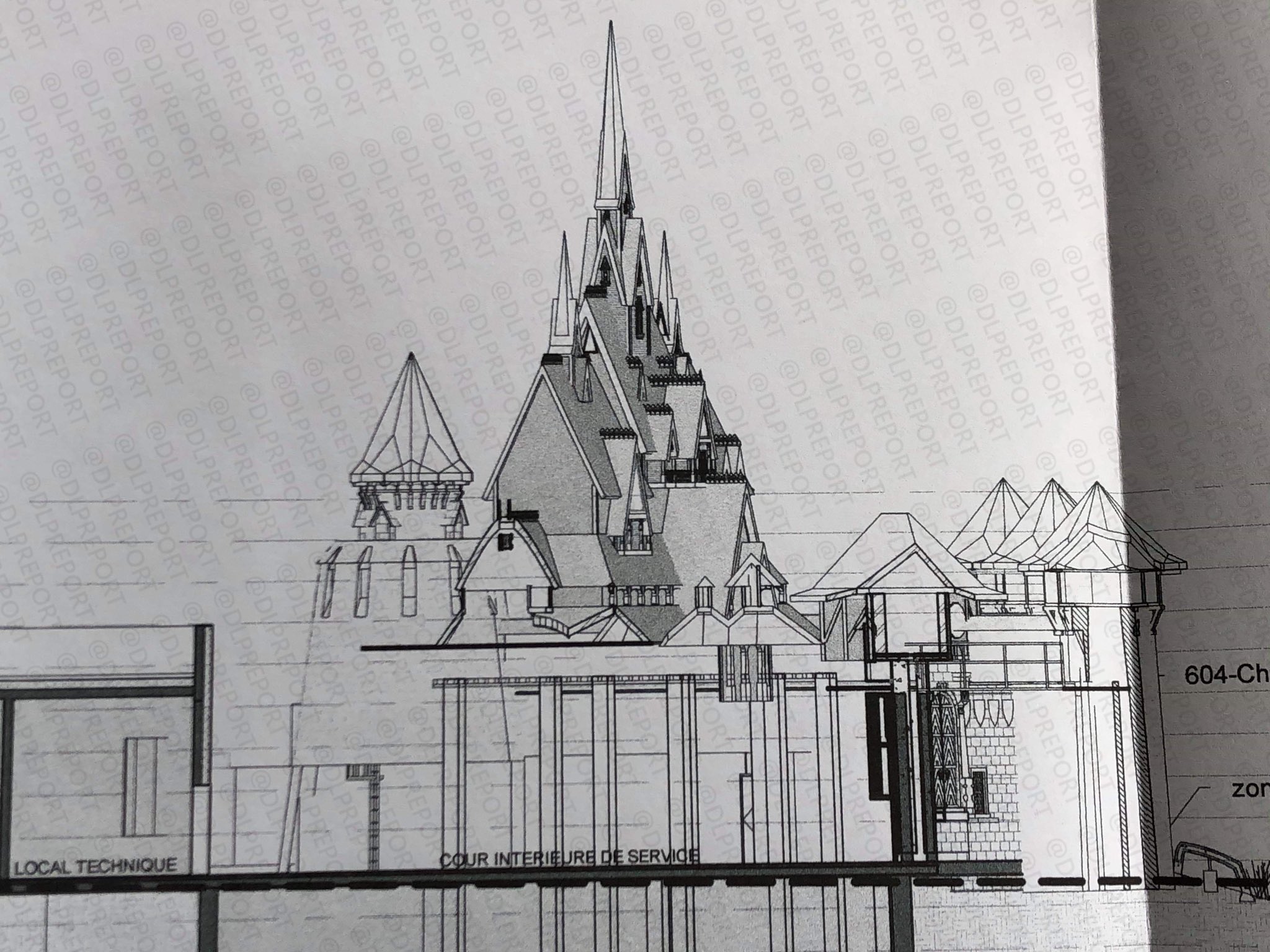 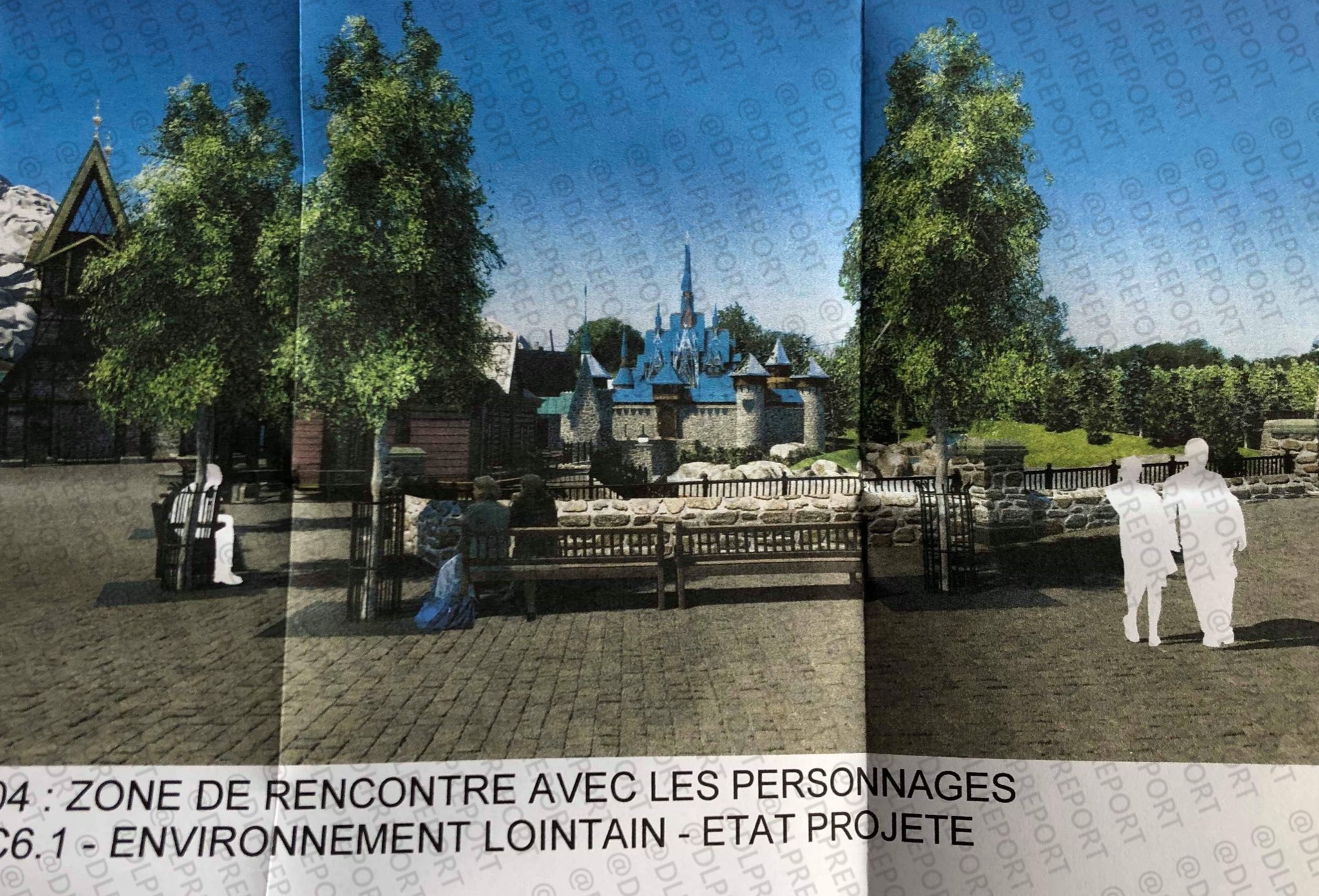 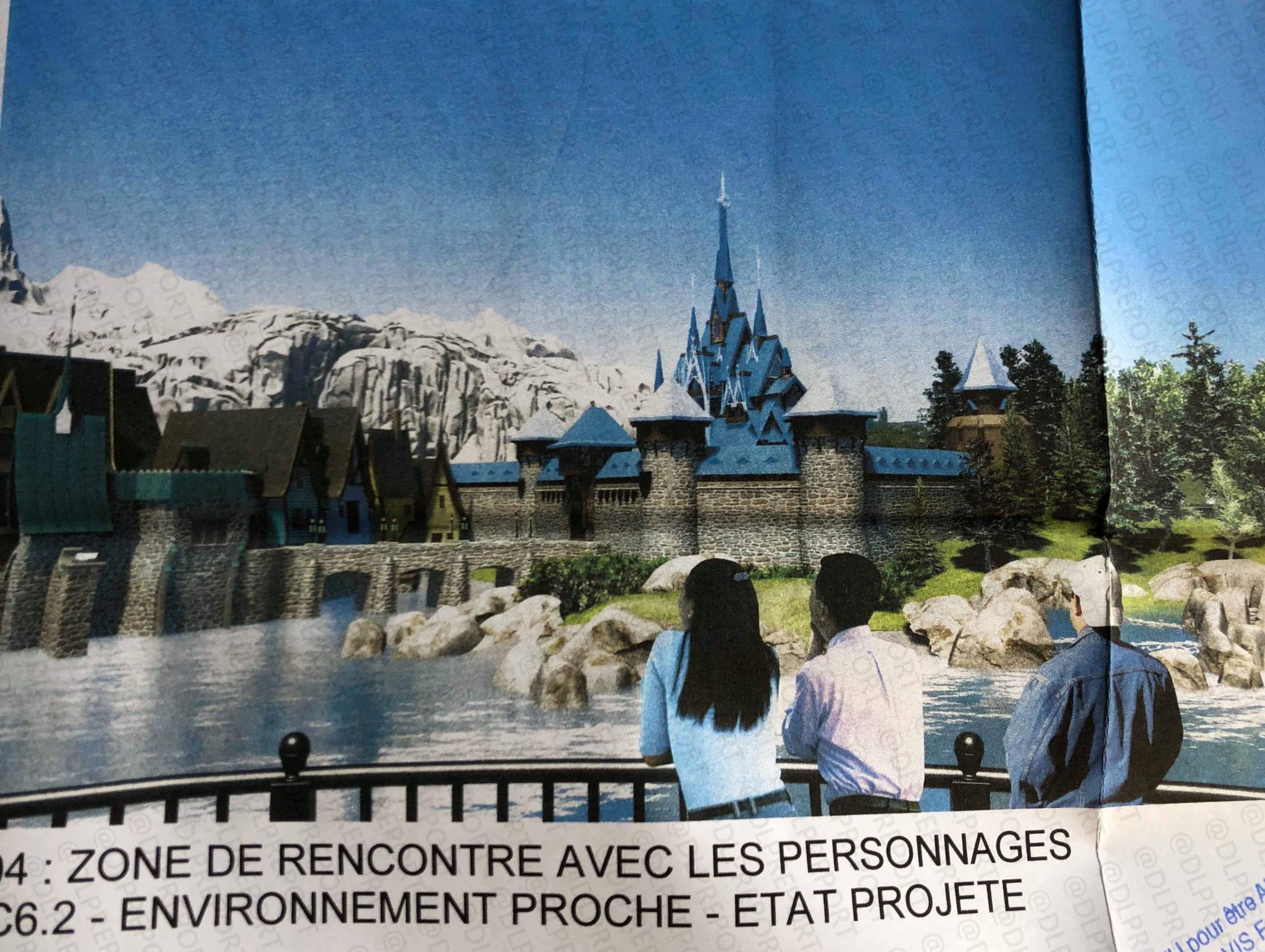 The bridge leading to the castle will be purely for show, and guests will enter from a different part of the castle. 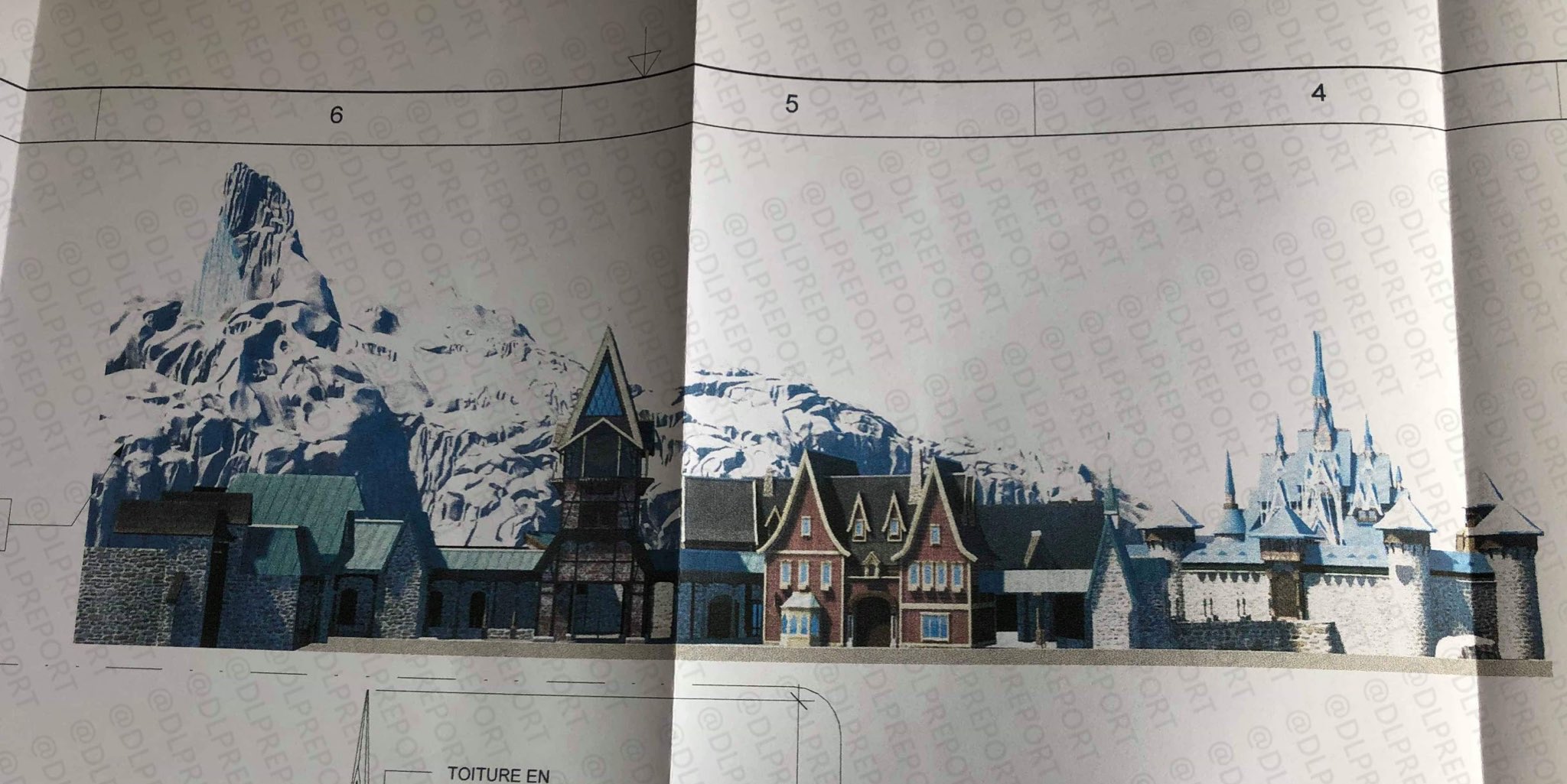 Here are some more facades you’ll find around the land. Several shops will be located within these facades, offering plenty of Frozen-themed merchandise. 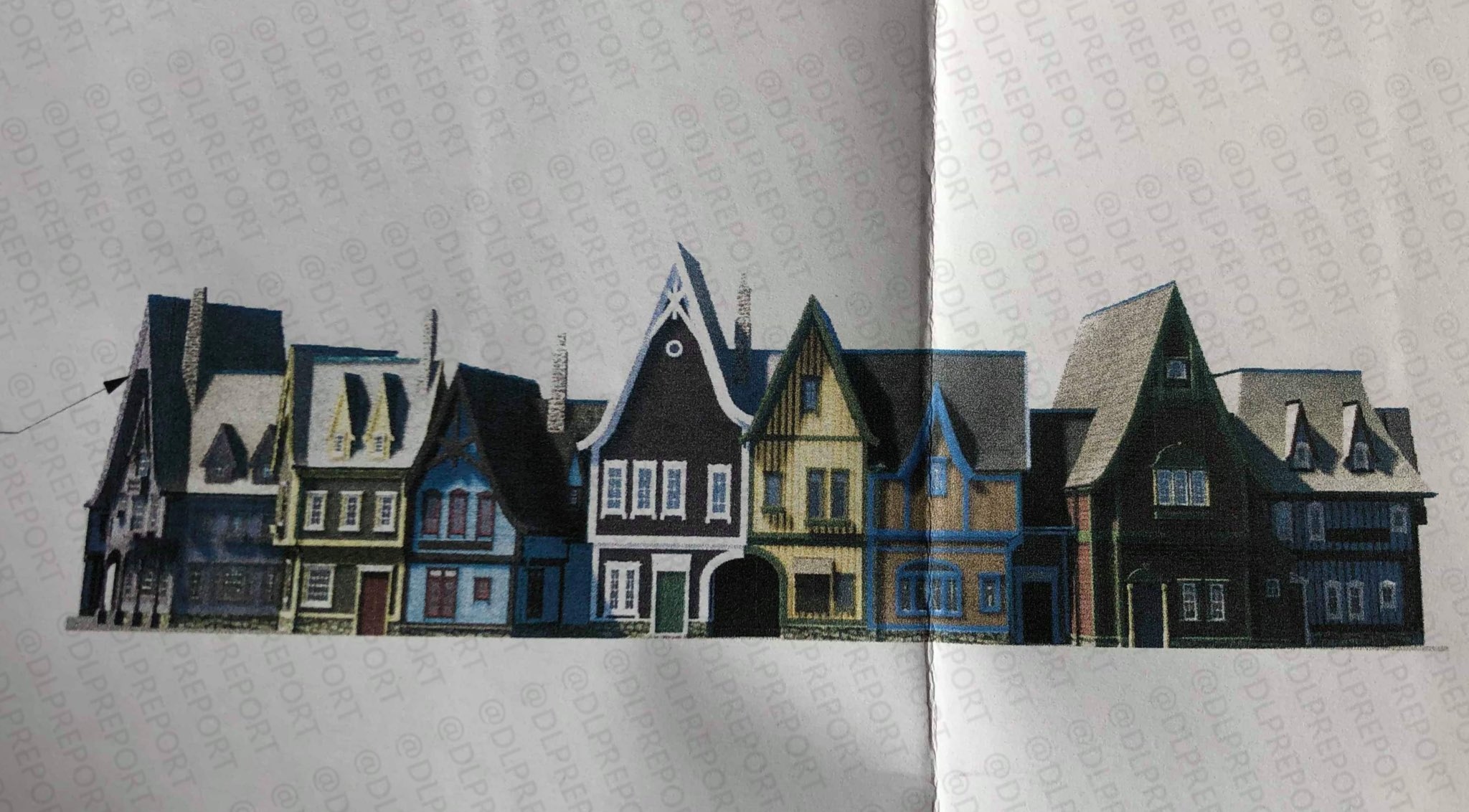 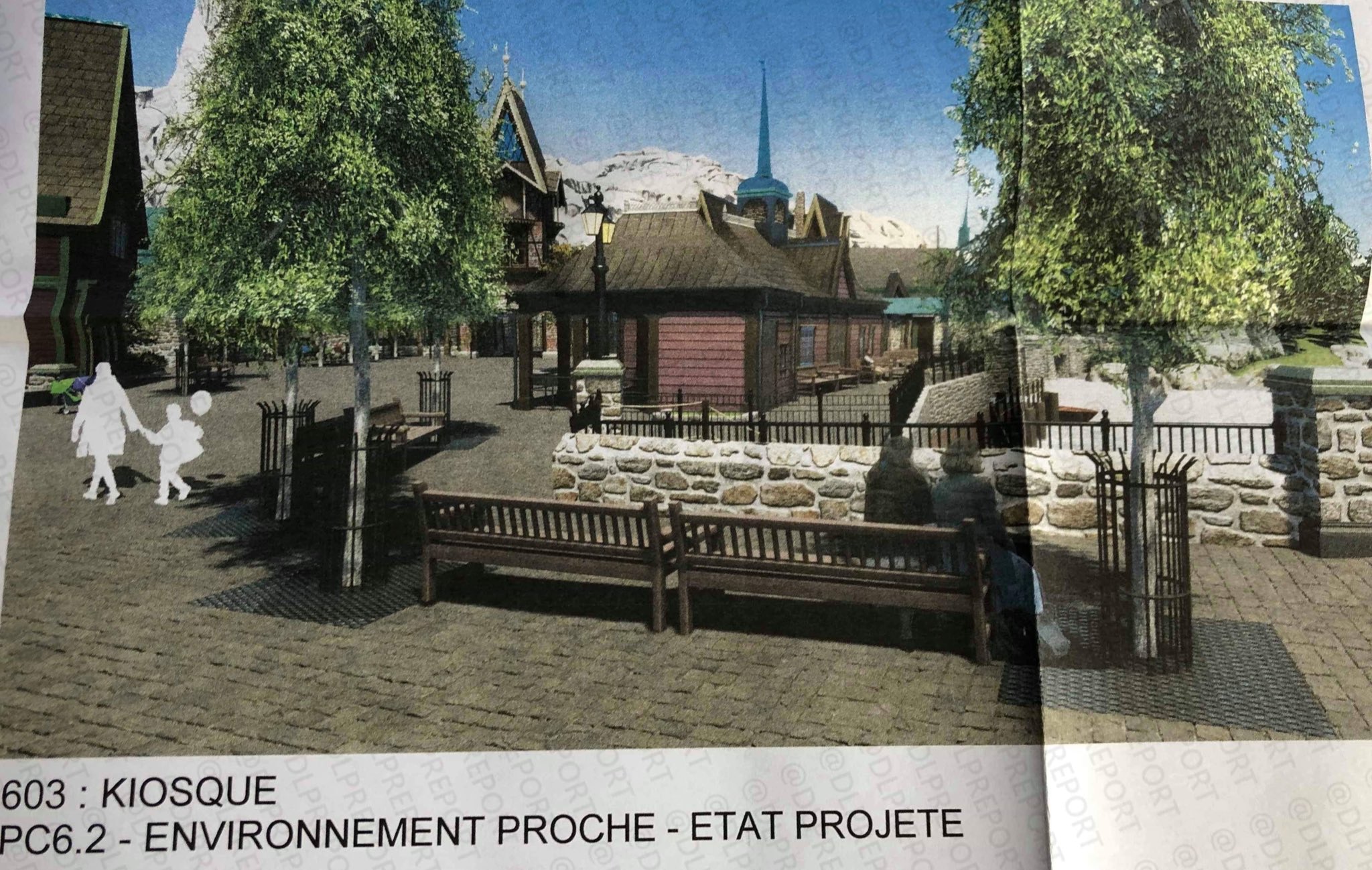 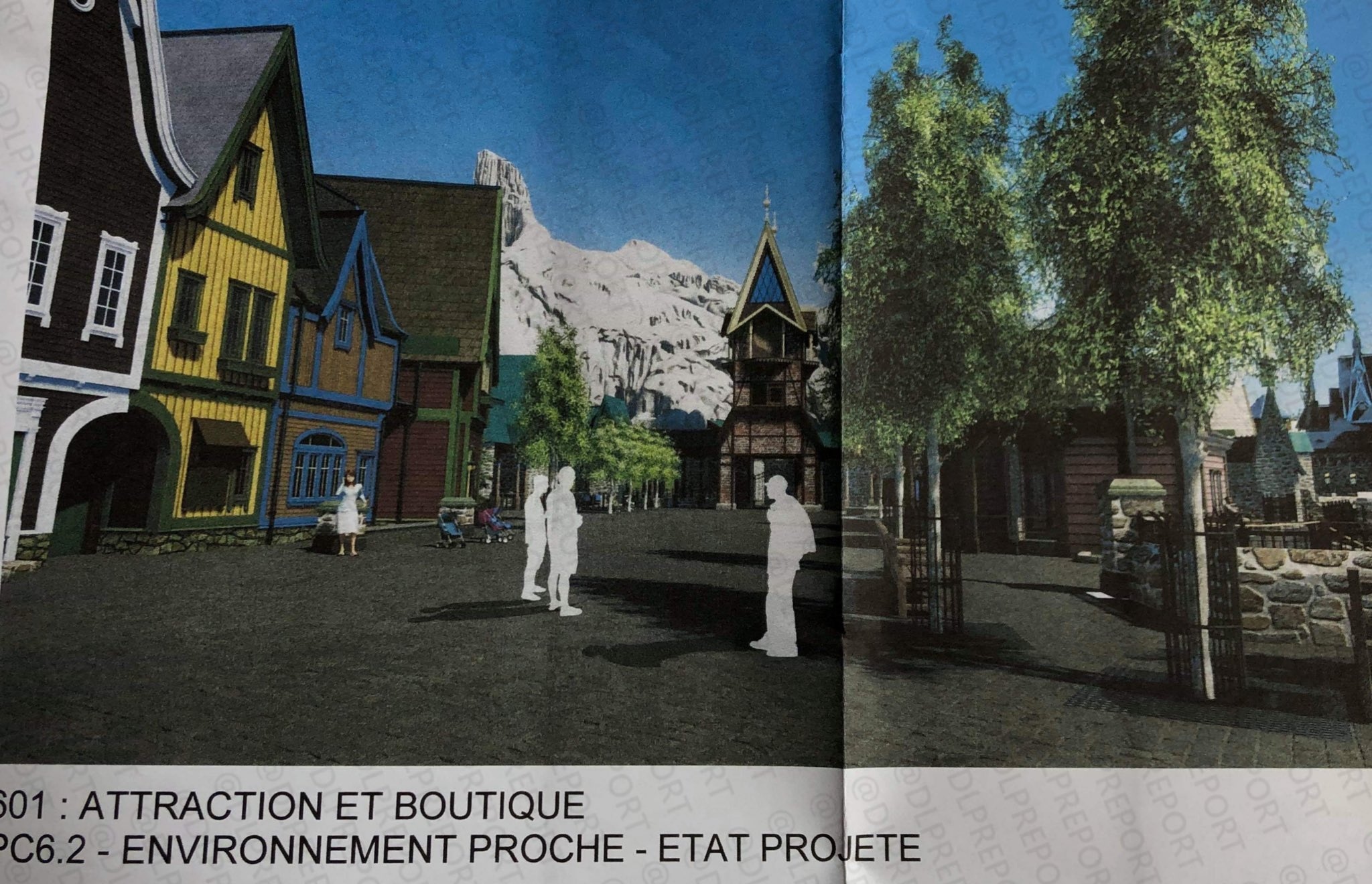 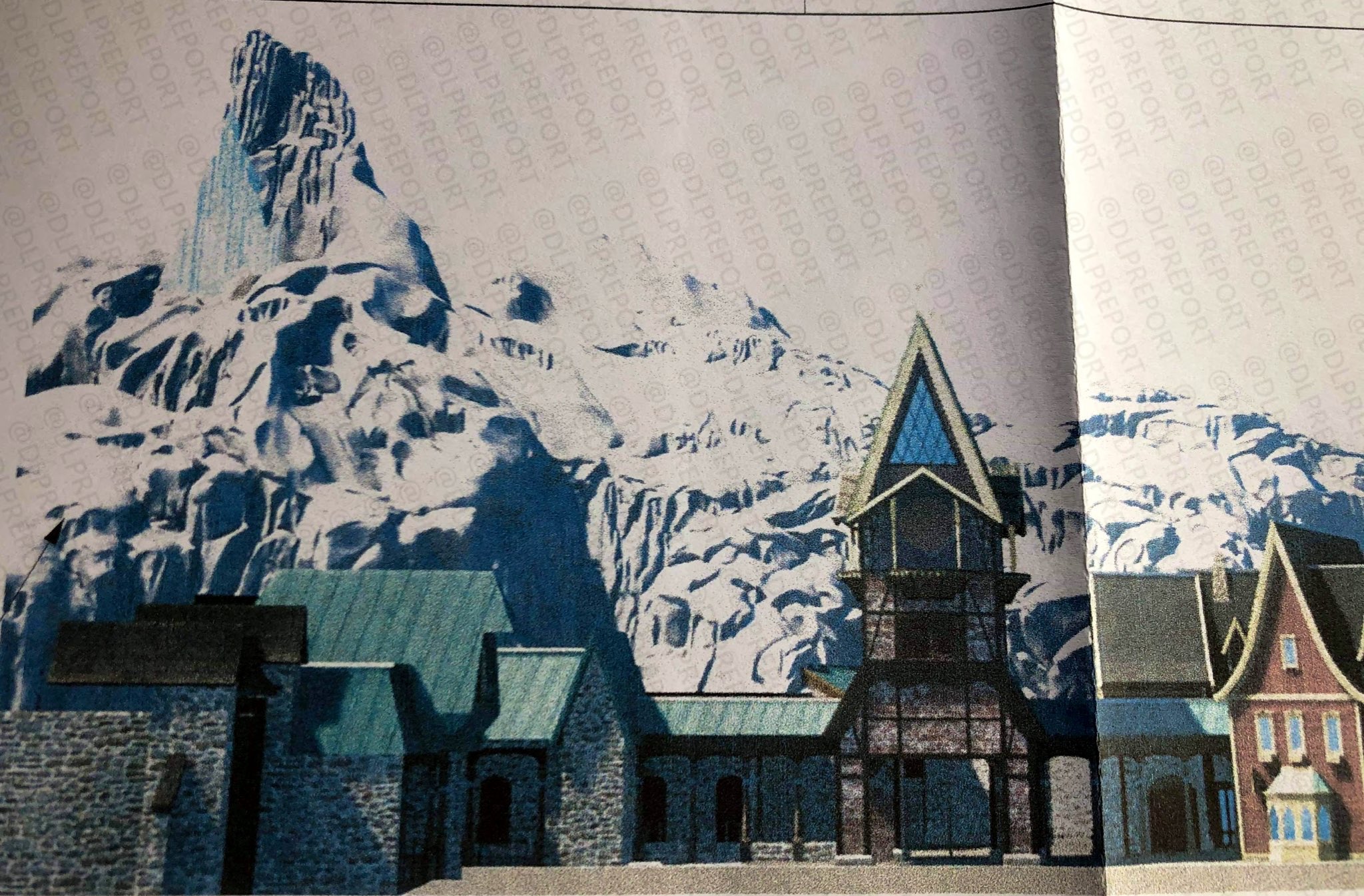 Naturally, Arendelle is a coastal land, so there will be a port and lighthouse for guests to visit. 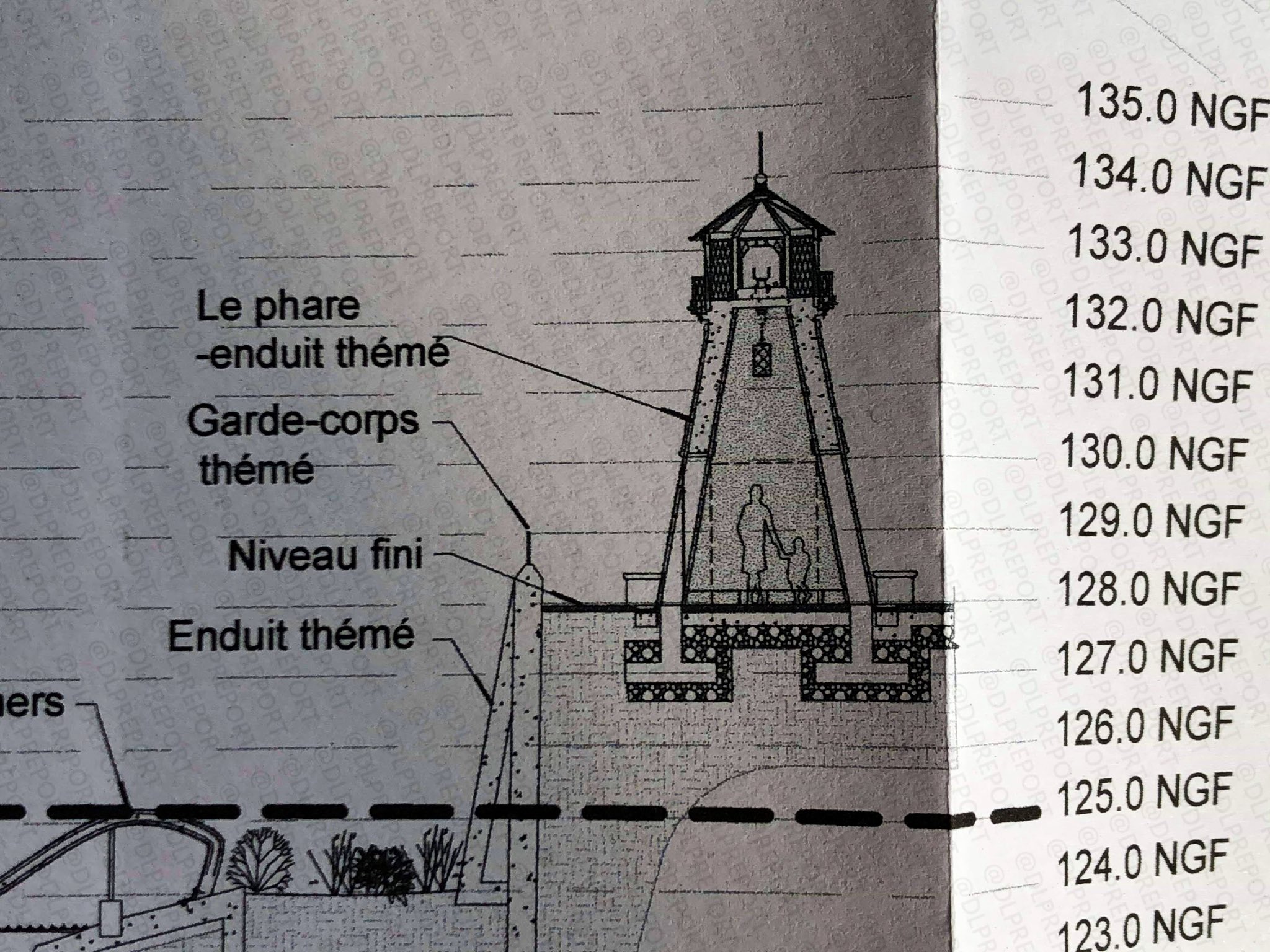 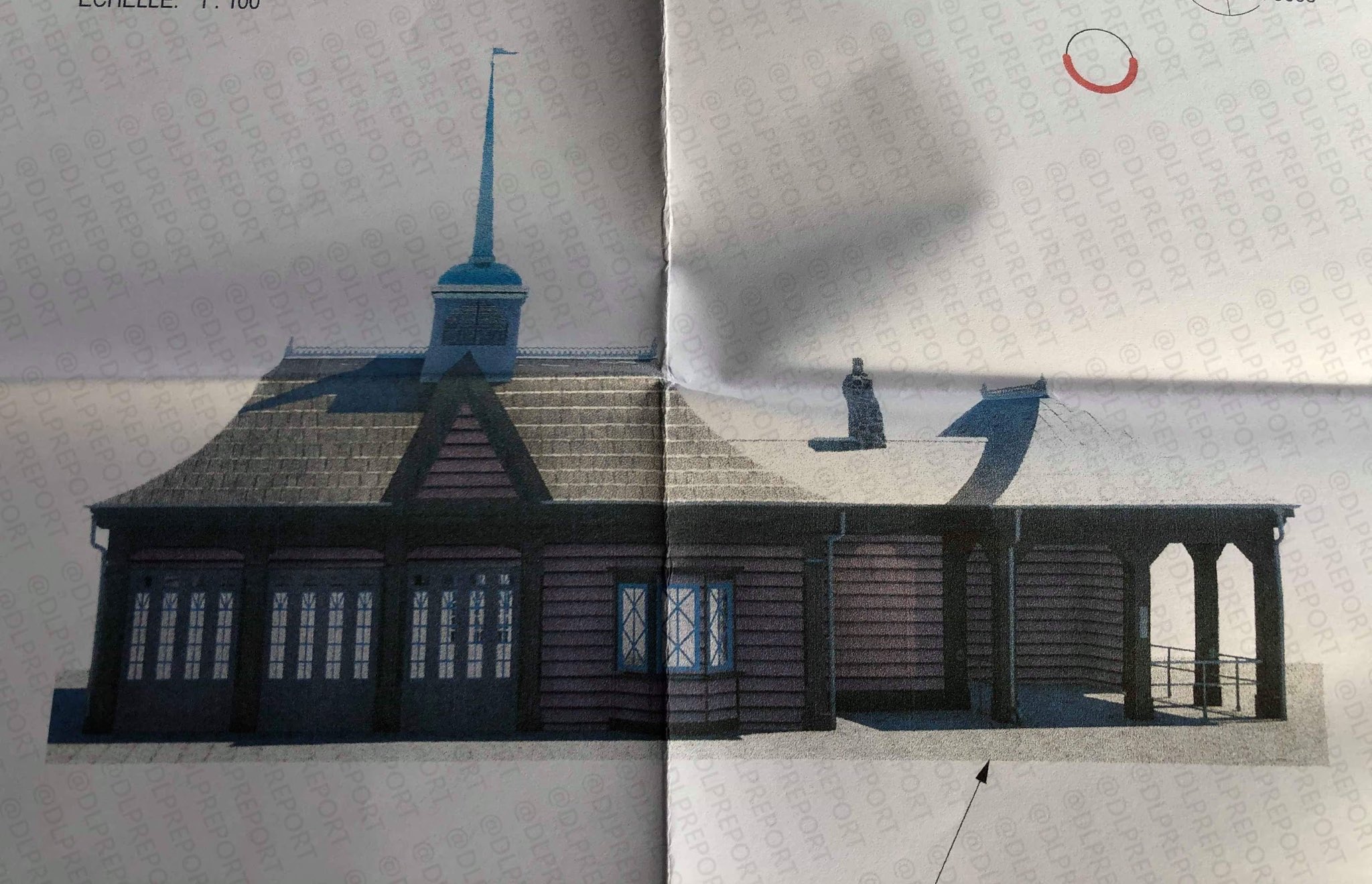 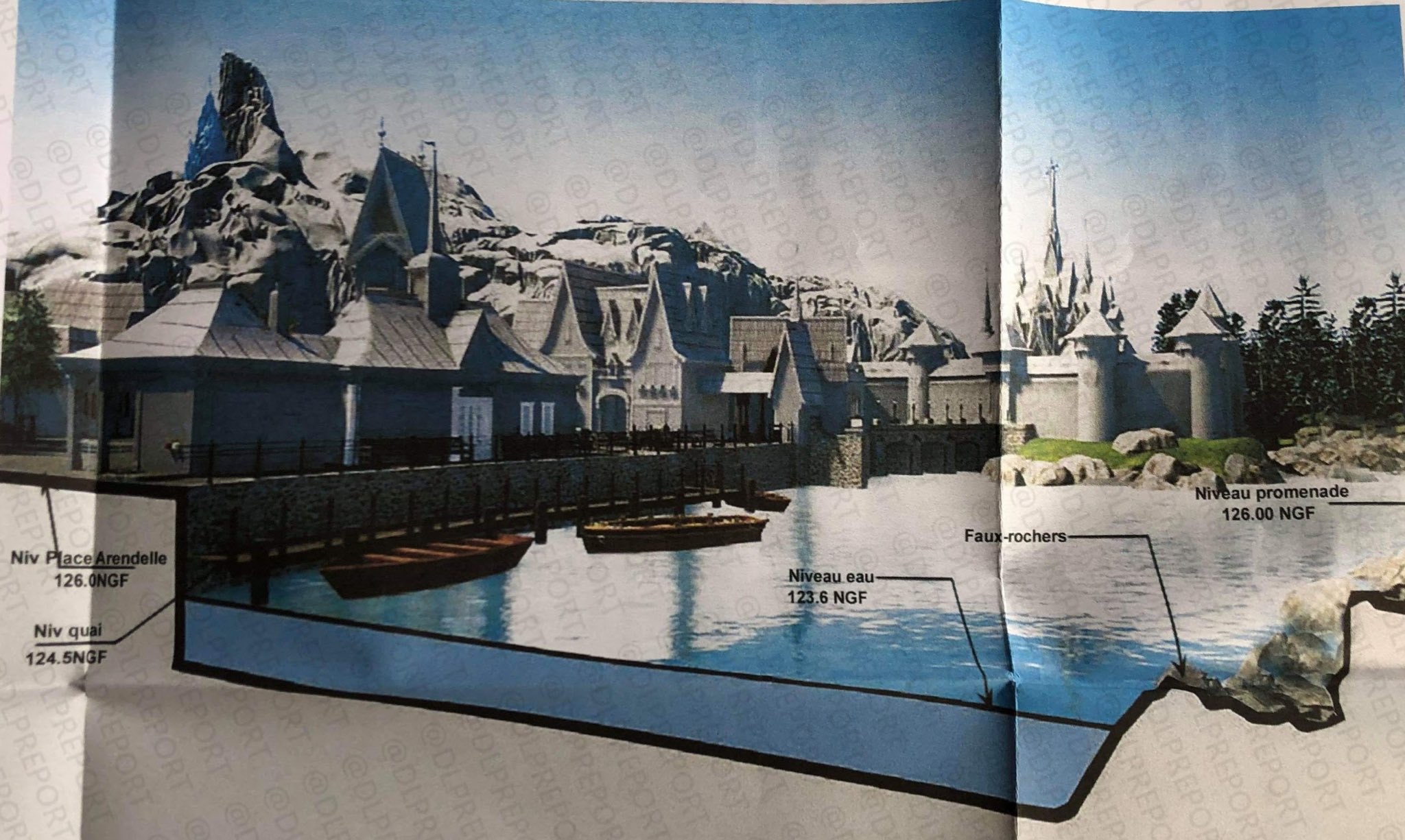 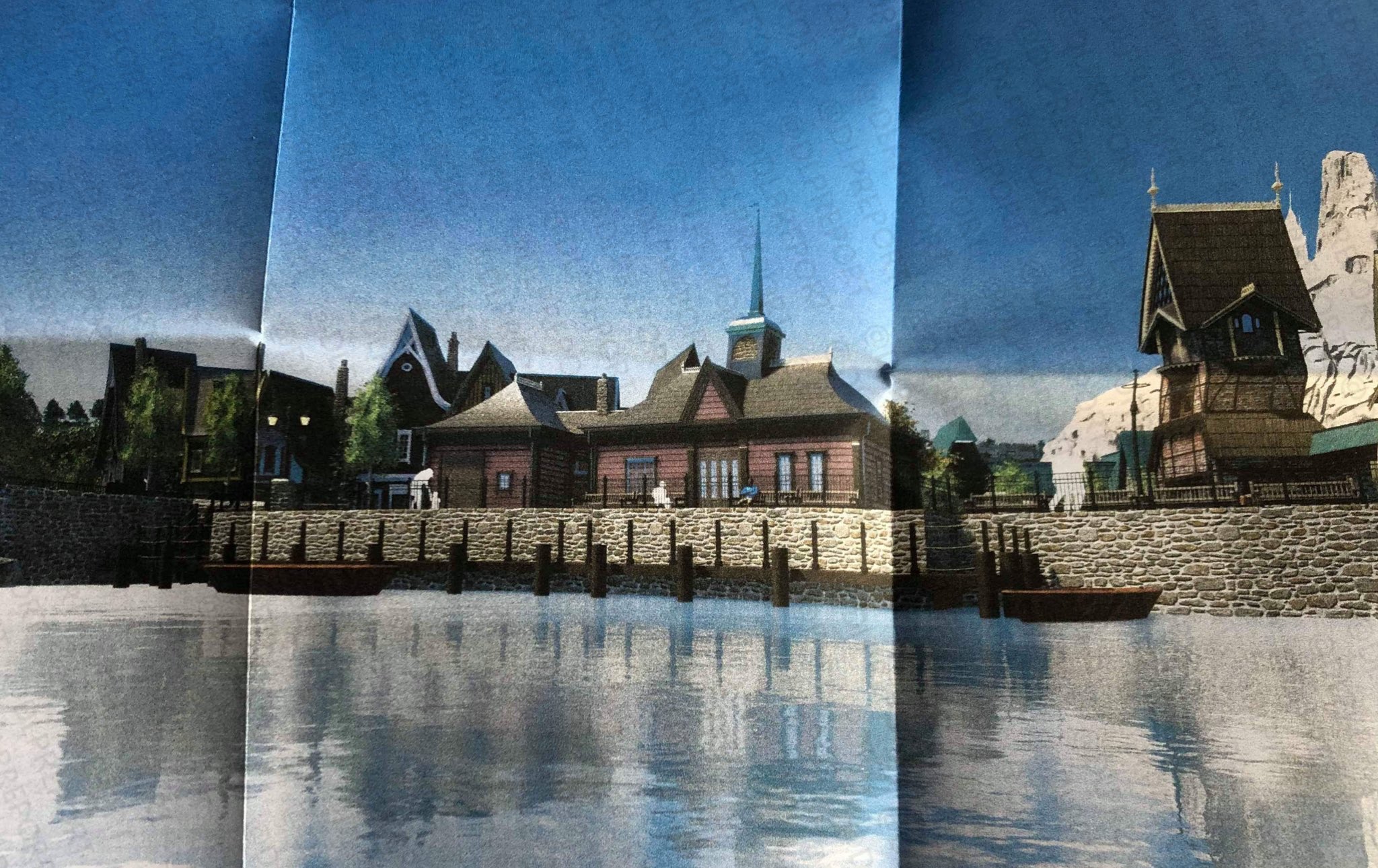 Within the village itself, you’ll find the land’s restaurant. 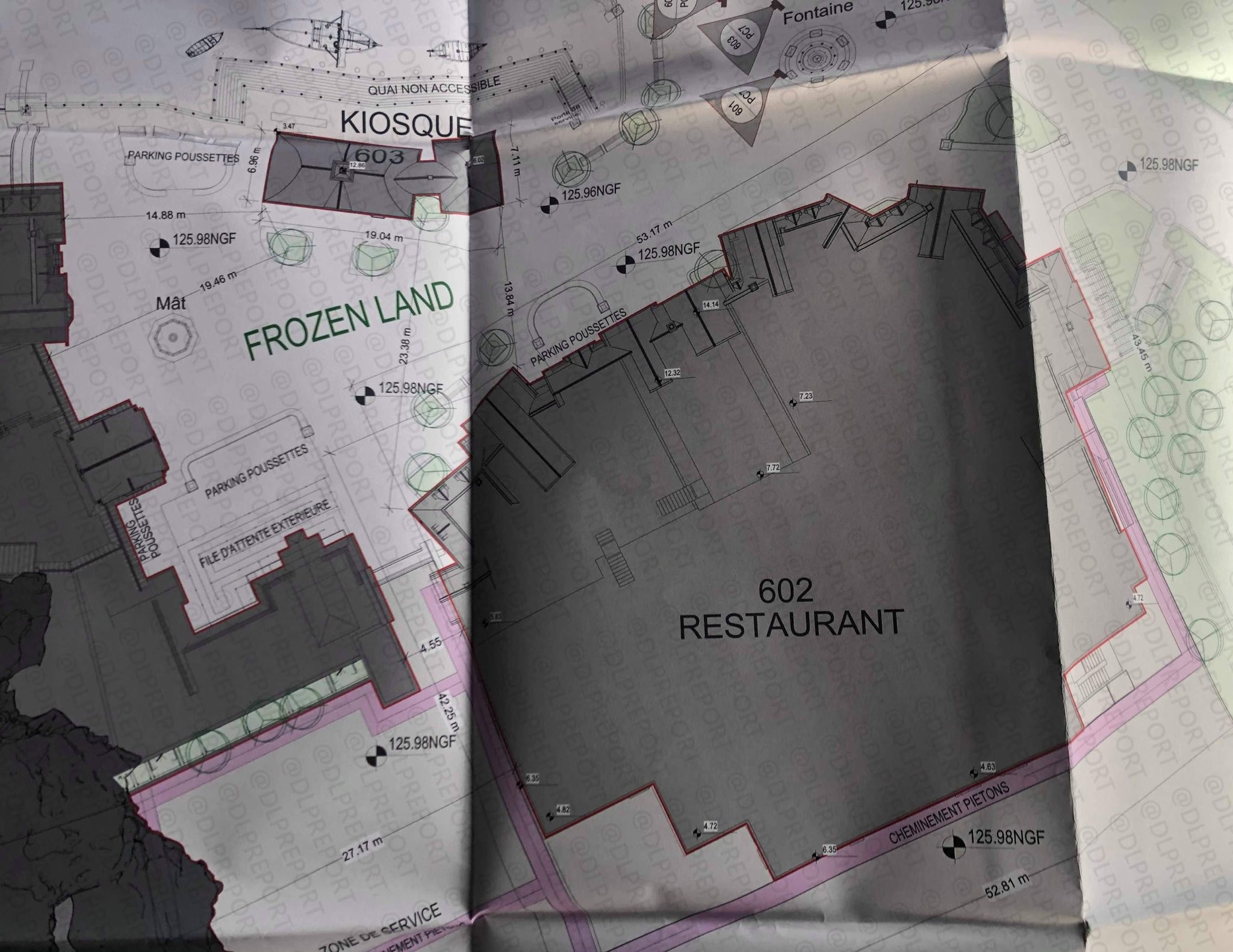 It’s too soon to tell what cuisine they’ll be serving, but here’s hoping it’s as impressive as this land is shaping up to be. 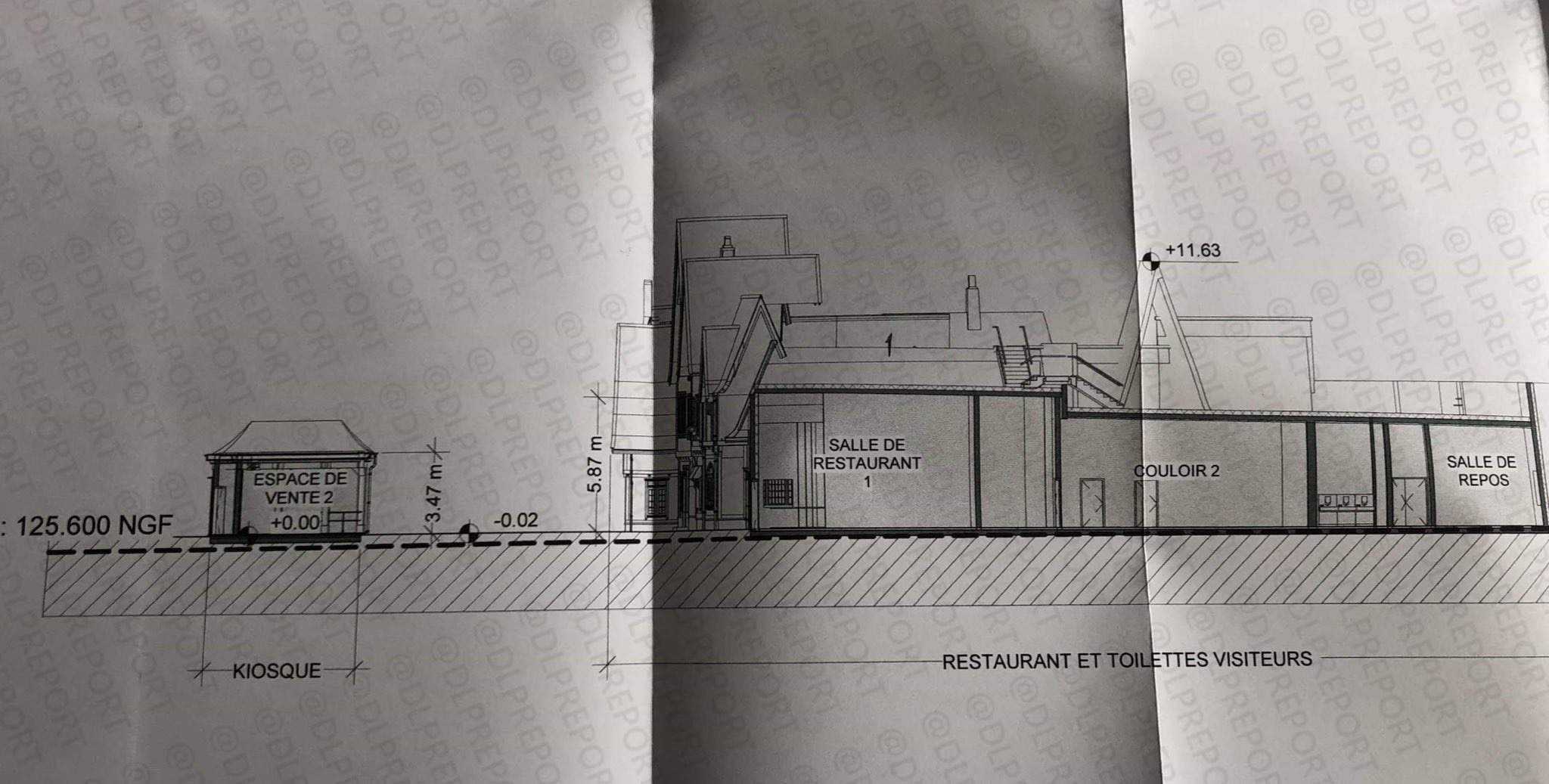 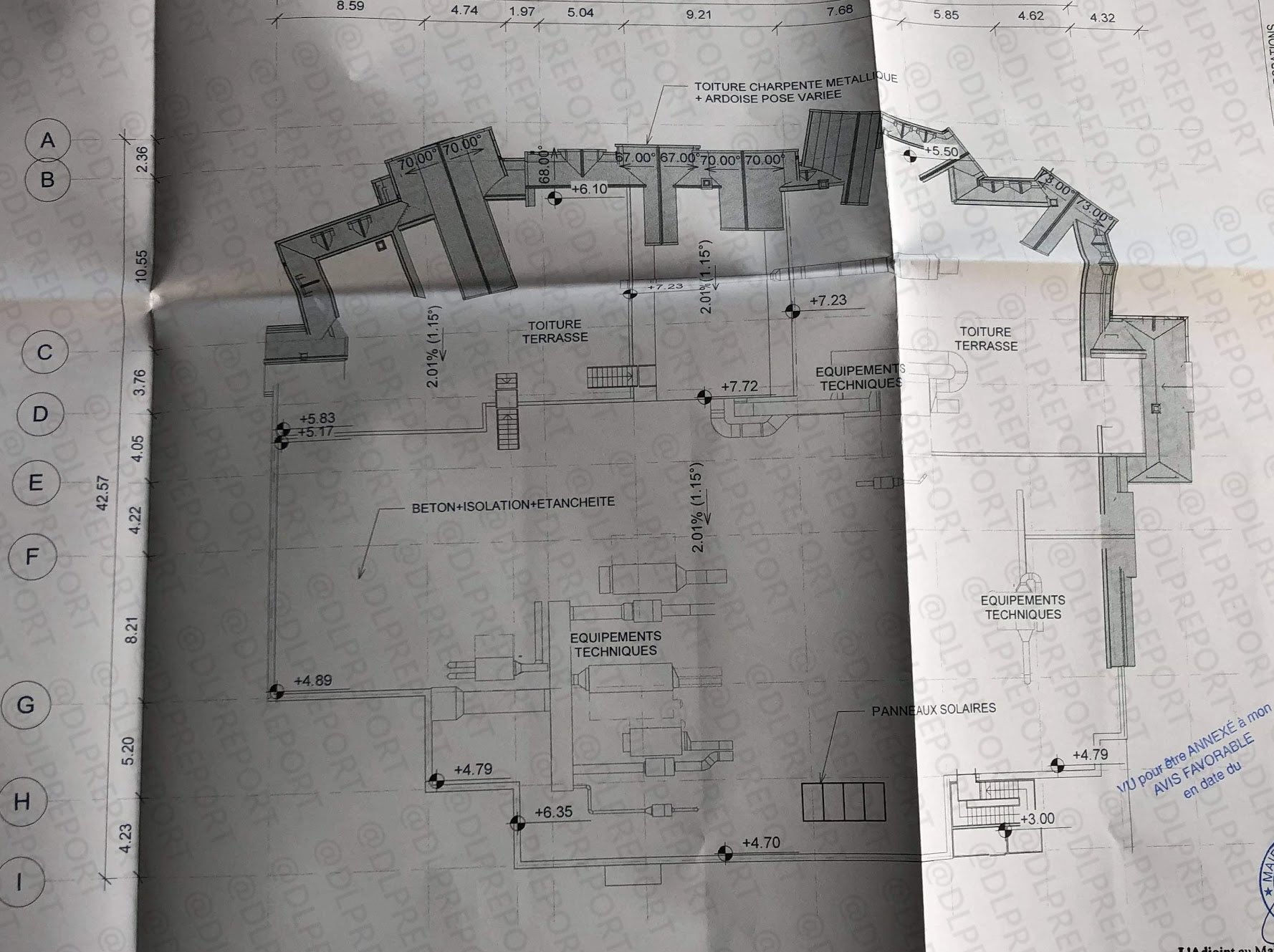 And if you’re just looking to stroll the village streets and take in the beauty, there will be wide open paths to explore. 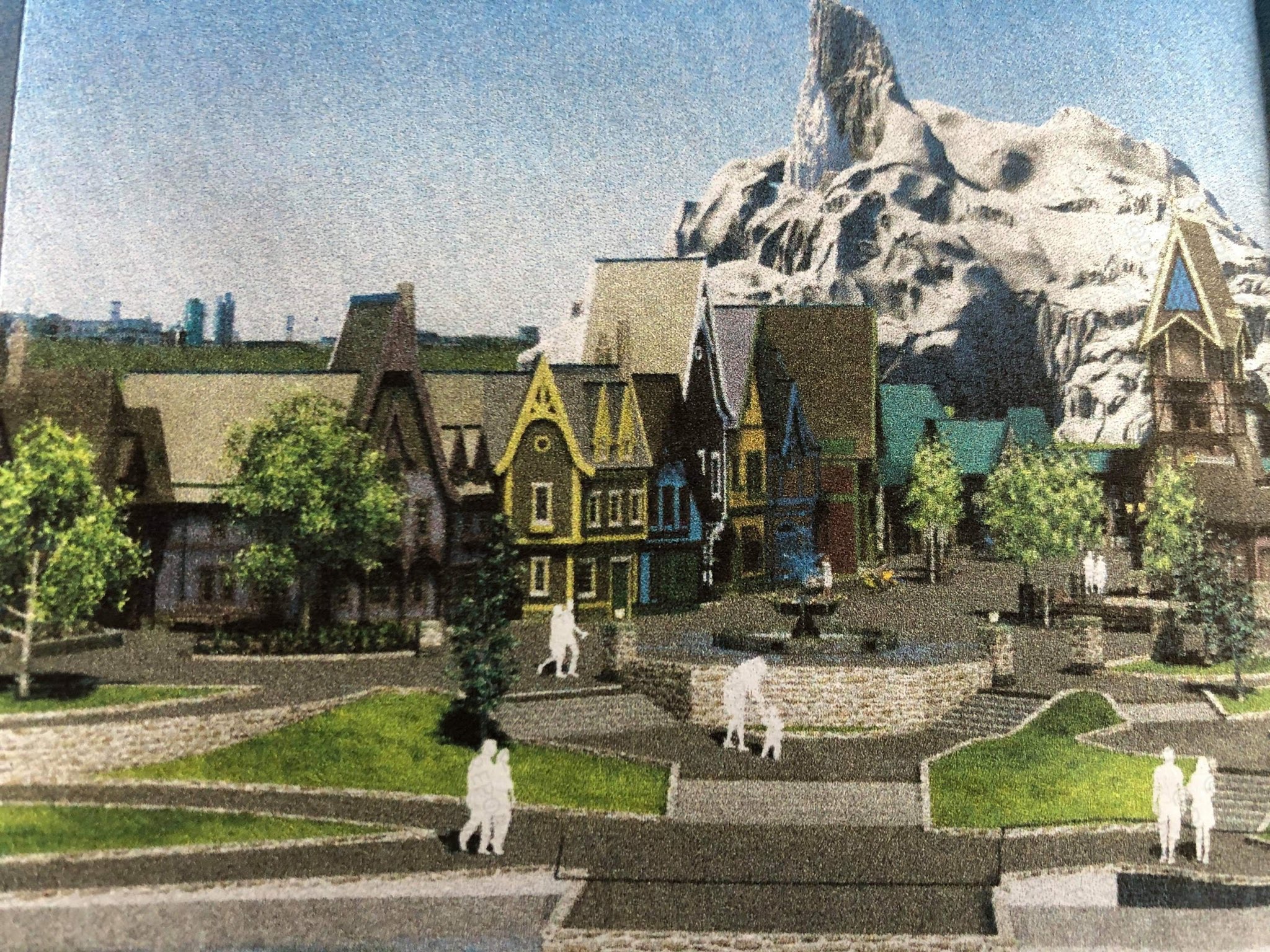 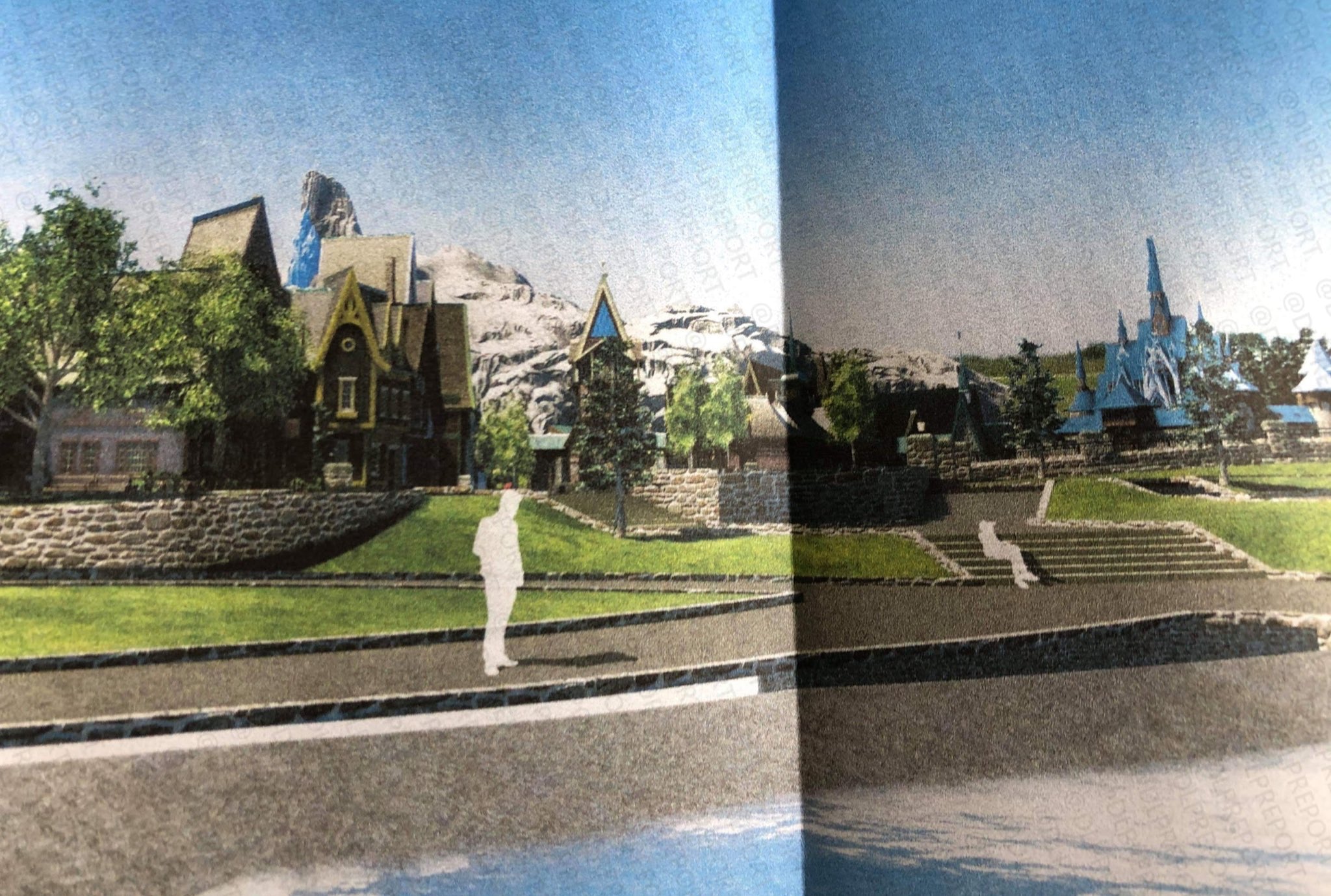 This should be a great spot to people-watch from. 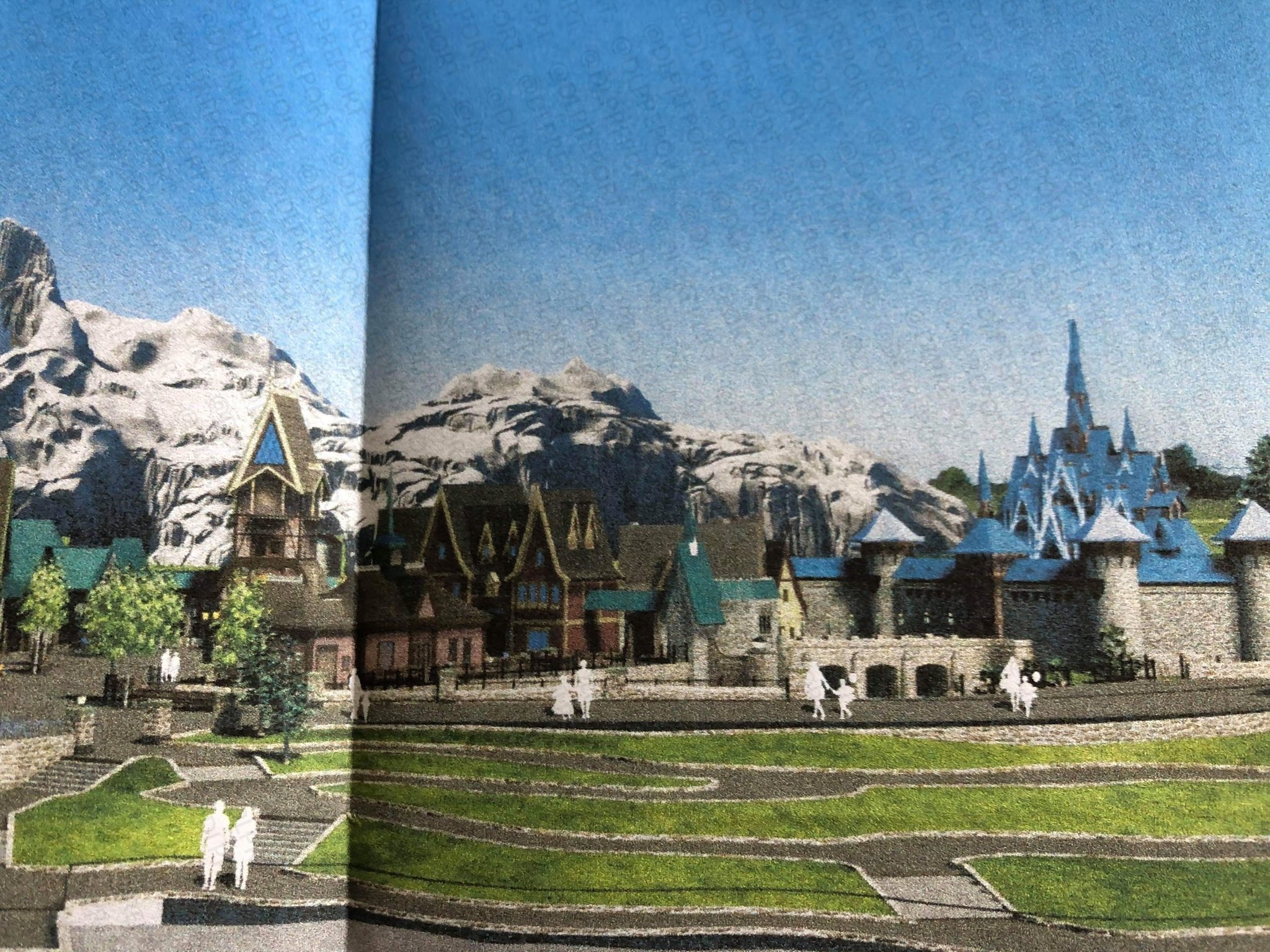 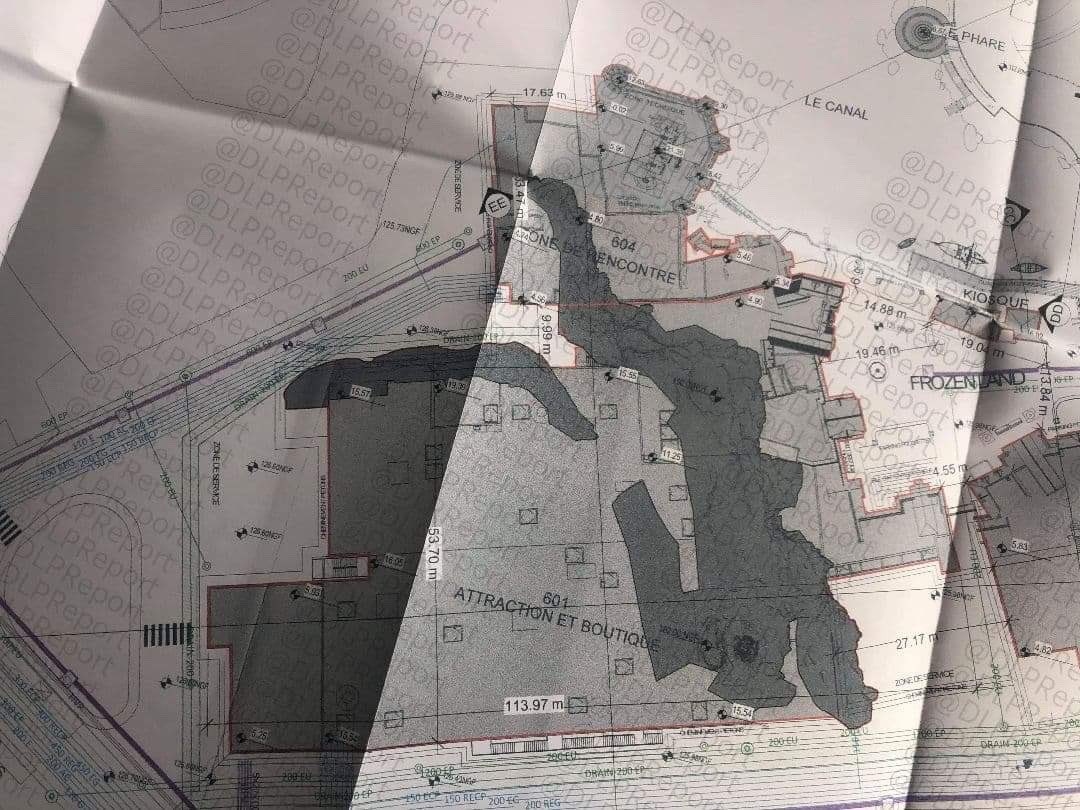 All pictures are courtesy of DLP Report, and we’d like to thank them for their insights which helped inform this article. The “Frozen” land is expected to open at the park sometime in 2023/24.